Emotional strength tends to be misconstrued as a lack of feeling. Many believe emotions are the opposite of reason and emotional strength is simply a form of numbness that often presents itself to others as superiority and unwavering toughness.

In reality, emotional strength has little to do with toughness and quite a bit to do with resilience, two very different things.  Thanks to the development of positive psychology, one thing has become clear: it is not how little chaos we experience in life, but how we respond to it, that counts.

Below are 10 traits of emotionally strong people:

1. They display peace more than power.

Genuinely strong people often do not exhibit dominance, aggressiveness or power. They understand that real power is in being your own source of control rather than controlling others. Peace is the most unwavering, unshakable, resilient strength you can possibly possess. 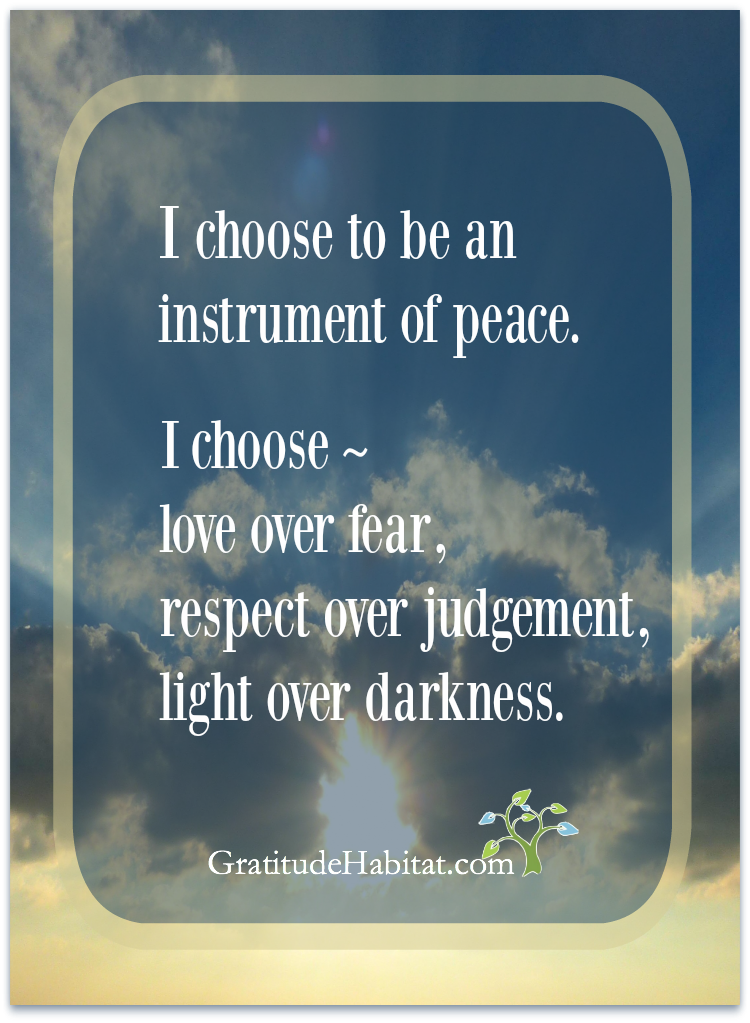 2. They are willing to feel pain.

Most people spend their whole lives running away from their emotions. They take refuge in relationships, in money, in sex, in beauty, in a desire to seem socially superior. What makes emotionally strong people possess strength is because they allow their feelings. When we deny and suppress our feelings, we ultimately lose control, as the emotions we deny expose themselves in far more insidious and often detrimental ways.

3. They are open to being wrong.

Emotionally strong people are sound in themselves. They realize that we do not need to be “right” all the time to be smart, worthwhile, interesting or worthy. The need to be right and never be questioned is rooted in the fear that being wrong will destroy a critical aspect of who we are or how others perceive us.

4. They focus their attention on how to maneuver past obstacles, not on the obstacles themselves.

Emotionally strong people see roadblocks as signals to discover different routes, while many others are paralyzed, anxious, stuck and unhappy because they see these obstacles as the end of the road.

5. They seek respect more than they do attention.

The very human desire to be loved and accepted by the group (the “tribe”) either manifests itself superficially or not. Chronically unhappy people seek this feeling by trying to create social superiority. Emotionally healthy people seek it by trying to earn the respect of those around them.

6. They do not try to invalidate their feelings by using logic to stop them.

Even if emotionally strong people don’t understand or agree or like their feelings, they acknowledge that they exist. They recognize that uncomfortable feelings aren’t necessarily rational in nature, and using logic to dismantle them is not necessarily effective.

7. They do not try to invalidate other people by seeking out their flaws as a means of diminishing their strengths.

Those who exhibit emotional strength don’t measure or quantify other people’s worth. Because they see people independently from what they can do and achieve, this also allows them to inherently validate themselves outside of just what they can accomplish within society (or how they appear to be).

8. They know that to change their lives, they must change themselves.

Emotionally strong individuals assume full accountability for whatever is happening in their lives. They regard every experience as feedback. They don’t complain,  look for scapegoats or cast blame as a means of deflecting their responsibility.

9. They can identify and express their needs to others — emotional, physical and otherwise.

Those with emotional strength don’t assume they are inconveniencing someone else with their needs, because they don’t see someone else’s feelings as being more valid than their own.  They understand that their needs are just as significant as everyone else’s, and that what they think, believe and feel is equally important as anyone else’s thoughts, beliefs and feelings.

10. They see failure and criticism as feedback, rather than taking it as a sign that they are unworthy.

Emotionally strong people don’t seek external validation, and as such are able to learn from failure and criticism. This also allows them to realize when to give up when necessary. They don’t project some moral assumption onto any one of these things. They view these things as tools to help them grow — much like everything else.

May your day be filled with gratitude & good things.

Living In Gratitude: Let Your Hair Down

Living In Gratitude: Give thanks for a little and you will find a lot.

Living In Gratitude: 7 Ways To Train Your Brain To Be Happy

Gratitude: Candy For Your Doctor? How Appreciation Changes The Interaction