On August 29, 2015, the world lost an amazing person when Dr. Wayne Dyer passed away. His positive outlook about life during good times and bad from a young age led to him being one of the world’s personal development and self-empowerment pioneers. He had and will continue to have a profound impact on the lives of many.

Born in Detroit, Michigan in May of 1940, Wayne’s father left the family when he was three years old, leaving his mother to raise him and his two brothers. Wayne spent the next seven years in either an orphanage or foster care until his mother was able to once again take care of him and his siblings. 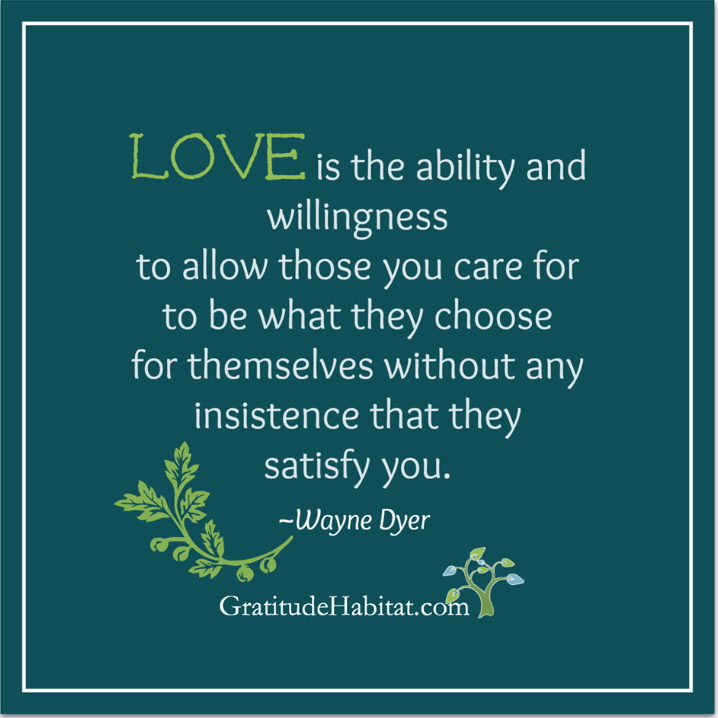 After graduating from high school, Wayne served in the United States Navy for four years until 1962. He received his Doctor of Education degree from Wayne State University in Michigan and worked as a high school guidance counselor and professor of counselor education at St. John’s University in New York City. It was here that he began lecturing on positive thinking and motivational speaking techniques, garnering an impressive student following. Wayne also had a private therapy practice and  published articles in a variety of journals.

Encouraged by a literary agent, Dr. Dyer compiled his theories into his first book, The Erroneous Zones. Wayne traveled across the country in his station wagon, promoting his book through bookstore appearances and media interviews. His determination and perseverance made his book one of the best selling books of all time, with over 35 million copies sold to date.

Wayne Dyer was now a household name, appearing on numerous talk shows, including the Oprah Winfrey Show, going on speaking tours, making documentaries and writing a total of 31 books, including 6 for children.

Like all of us, Wayne encountered both happiness and hardship throughout his life. But he chose to see the opportunities, express gratitude, be tolerant and kind and be ready and willing to accept and experience all of life’s miracles.

With everything that has happened to you, you can feel sorry for yourself or treat what has happened as a gift. Everything is either an opportunity to grow or an obstacle to keep you from growing. You get to choose.

Dr. Dyer believed in sharing his gifts, finding the blessings and opportunities in all things, being genuine and generous. He will be missed but his powerful message will continue to inspire people to become the best they can be.

Stop acting as if life is a rehearsal. Live this day as if it were your last. The past is over and gone. The future is not guaranteed.

May your day be filled with gratitude and good things.

Living In Gratitude: Just For Now

How To Teach Children Gratitude

Living In Gratitude: Show Gratitude To People Who Challenge You

Living In Gratitude: Focus On The Gift

Living In Gratitude: The Right Path is Not Always Easy
Scroll to top